The last game I ever played was Castle Wolfenstein 3D, released in 1992 for MS-DOS, made by the now legendary id Software. OK, admittedly I’ve played other games since then, but I’ve never again been so manic about a game since Wolfenstein. 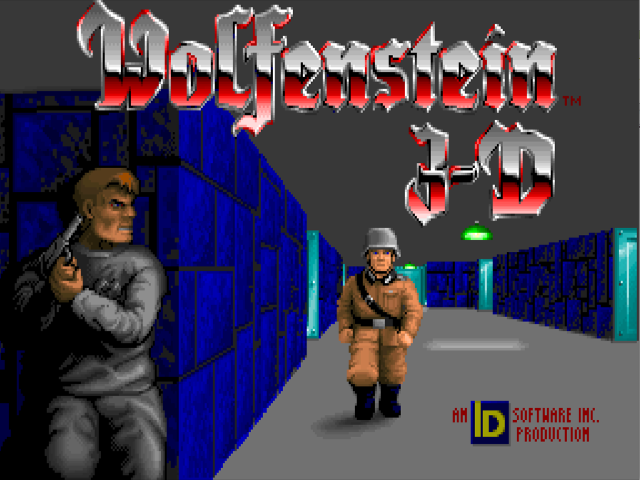 This post is about how to build, install and set up Wolfenstein 3D on a Raspberry Pi running RetroPie … on a Picade :-)

You need the original WAD files to play the game. It’s really worth investing the money if you don’t already have a copy. Mount the CD, or the CD image to /mnt on your Linux PC, the files are located in:

The .wl6 files must be installed in /usr/local/share/games/wolf3d/ on the Raspberry Pi, with names in lower-case. Use the following command to rename them from upper-case:

Transfer the files to the Pi using scp, or similar:

On the Rasberry Pi:

To build the game you need to install the SDL libraries, in particular the -dev packages for both SDL and the SDL mixer:

You may need to edit the file version.h, depending on what version of the original game you have. When done, build the game:

To start Wolfenstein in RetroPie (Emulation Station), create the following script and it will appear in the Ports section, like Minecraft:

Copy and paste the following lines:

Remember to set the executable flag on the script before restarting the Emulation Station GUI:

Restart and enjoy the game on your Picade like I do :-)